After posing the question “What have you been up to in Lockdown” to club members, this is the first post in a series which will be shared over the next few weeks.

First to respond was Graham Reeves who has been really busy over the past 11 months.

First Up is a 1937 A Class originating from the Windermere Model Yacht Club, with a Before and After picture and in internal view of the planking with daylight showing! This boat was modified from the design called Thisbee. Published in the Marine Models Magazine in April 1933, the designer is believed to be H B Tucker who was not only a notable designer but also the magazines editor. She was modified by increasing the beam to give a displacement of 58 lbs against the design displacement of 50.5 lbs. Builder is yet unknown. She was never registered with the MYA but the Windermere club had its own method of numbering the boats for racing. Numbered from 1 to 15 of which this one called Scafell was allocated No 4. 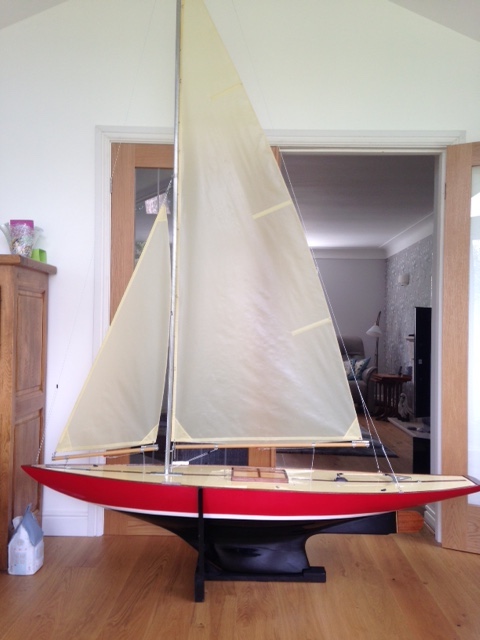 Second Boat is an A Class from the 1950’s, supplied by Andrew Peter and originally from Gosport – still yet to be finished, but here are the before and after photo’s. She was originally called JoJo, then re-named as Lywood.  Built by Pete West of the Gosport Club, she was designed by J. Alexander of Preston. The name of the design is as yet unknown. Registered number was K638 one later than Dick Priests “A” called Yeoman which was K637 . Dick went on to win the Nationals with Yeoman. 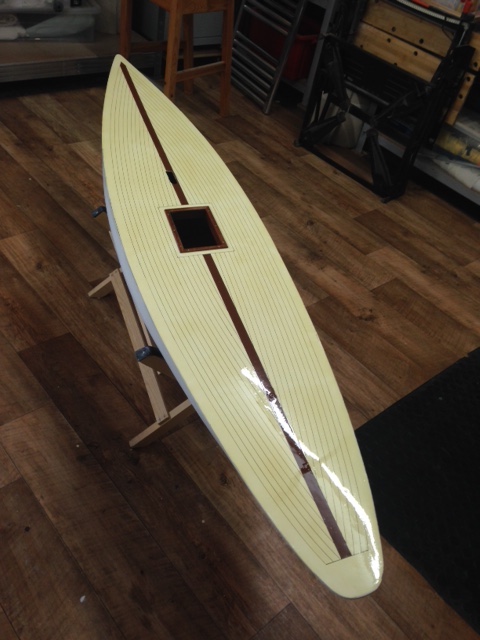 Finally, he has worked with someone to develop vane gear suitable for 3D printing based upon his design from 12 years ago. 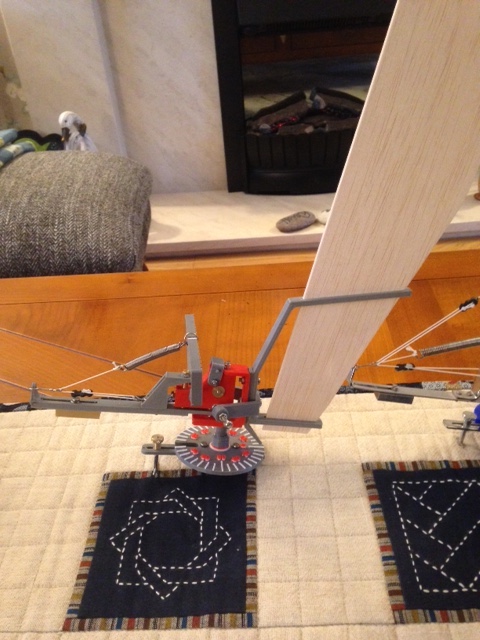 In addition, Graham tells me he has also restored a 1948 “10 Rater”, which he can tells us about if anyone is interested.  let me know via the contacts pages if you would like this to be covered as well.

The next instalment of this series will be published in a few days time so that you have something else to look forward to.  Don’t forget to subscribe (if you haven’t already done so) using the Mailchimp sign-up boxes on the RHS of the web page so that you don’t miss out!