Twelve Sailors made it to the start line today, including 3 new DF65 members and our RO for the day Chris Fletcher, another new member.

A light NW breeze made for A+ rigs, but the rain and drizzle reminded us tha it was not the summer!

The final scores were:

Well done to everyone who made it to the lake to race.

Keep an eye on the website for what will happen during lockdown – subscribe to get updates by email when any changes are announced.

Another day of light airs at Gautby Road Lake,  with a very light SE breeze to start the day.  10 sailors raced, with a couple of new DF65 sailors practising on the far bank.
Richard Robinson won the day again, with 2 race wins, from John Carlin in second with 4 race wins, and Neil Westbrook in third with 1 race win. The points were extremely close, showing that consistency is the name of the game.   Sally,  Andrew and Don had a race win each.
The wind shifted through 180 degrees for the last 2 races, so the course was reversed, and a strong NNW breeze gave us a 2 lap race to finish the day.
Thanks go to Stan Metcalf who acted as RO for the day.
Please note that all subsequent Wednesday racing and social sailing will be subject to pre-booking, via the Club Website, as per the Saturday Races. Go to the Upcoming events list or the Clubs’ Calendar Page, click on the Race Day you want to enter, and complete the entry details. This is to comply with the latest ‘Tier 3’ Covid restrictions, and provide Track & Trace.

A very light NW breeze greeted 8 intrepid “ Tier 3 “ sailors for our first
DF65 Saturday Race.  A Plus rigs were the order of the day, and with it being anyone’s guess which way the slight puffs of wind would come from, the score sheet was variable – just like the breeze.
Richard Robinson won the day – but only 1 race, Mike de St Paer came second with 3 wins, Sally was third with no wins, but obviously sailing consistently well for a podium place. Andrew had 2 wins for a fourth, and then everyone else – Dave, Derek, John and Charles enjoyed a win each.  Thanks to Bernie for running another afternoon of club racing.

Light wind and rain at the start of the Wednesday race the wind from the top end of the lake. 6 sailors, but unfortunately Don had transmitter/receiver problems from the start so elected to act as RO. Due to the wind, a short course was sailed but later with the wind filling , the final few races used the full extent of the lake. 10 races were held with race wins going to Richard, John and Dave. Close finishes seem to be the order of the day with fractions of an inch (centimetres) separating the boats. The day went to Richard with his six wins.

Thanks again to Don Mackinnon for being RO.

Another sunny and windy day (from the E or ENE) at Birkenhead for our latest social RG65 club race. All 7 boats opted to use there ‘B’ rigs with some big gusts arriving from some very strange directions at times. It was Brad Gibson that made the best start to the day, registering 3 wins in the first 3 races, unfortunately Graham Elliott had some early winch line problems so had to miss a few races to re-string.
After 6 races we had a quick break, this saw a slight drop in the wind and a few skippers opting to change rigs but the results did not change much with Brad Gibson dominating with 8 wins and 4 seconds.
A great days sailing with 12 races completed and all before 4.15pm and great to see John Brierley back on the water.  Many thanks to Bernie yet again for starting, finishing and scoring on the day. 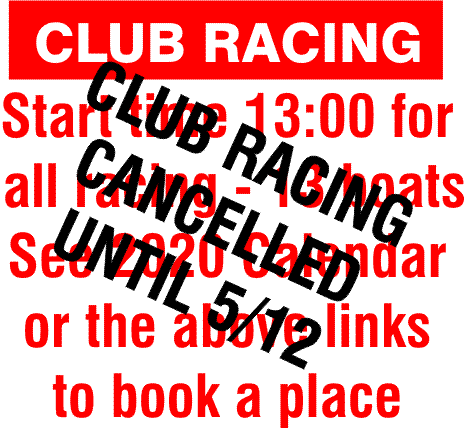